Home > Behavioural Traps > Why you should ignore guru guidance

Why you should ignore guru guidance

and climb on the shoulders of giants 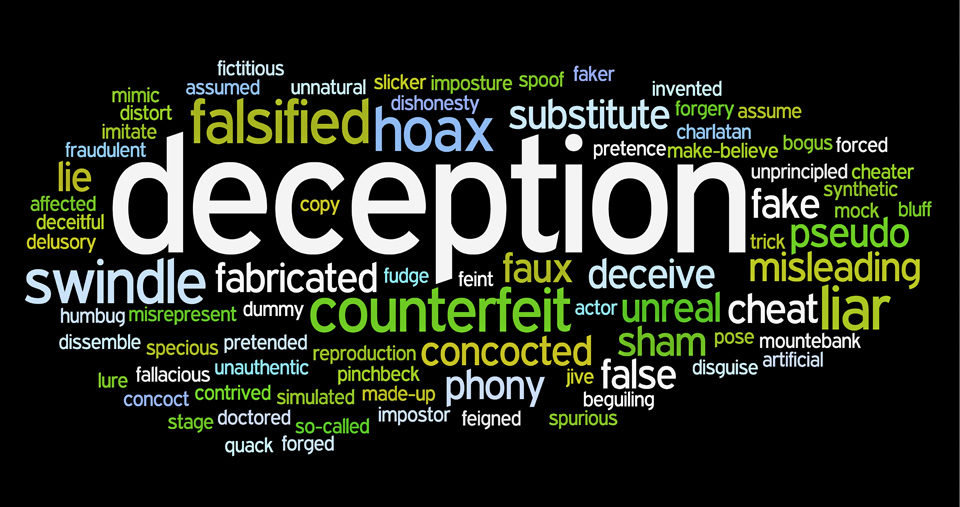 If someone you care about is a raving fan of a ‘guru’ – and waits upon their guru’s every word – for life planning advice – please share this with them.

There really is a better way.

Human behaviour can be funny sometimes, or at least I try to see it that way.

Quite often, when people ask me what I do – and I tell them that I write books – I get a strange response.

And if you’re going to write a book at some point, you need to be ready for this.

You might hope that others would ask what your book is about and take a deep interest in your work – perhaps asking how long it took you to write and about your sources of research.

You might hope that they’d ask who the book is aimed at.

And, most importantly of all – if it’s ‘non-fiction’ – what they could learn from it 🙂

But that’s not, generally, what happens.

Instead, you’ll quite often find yourself being told about another book that this person has read.

And, if you’re lucky it might even be on a similar subject 🙂

But often you’ll find that this other book has nothing in common with your book – other than the fact that it’s a book!

‘Oh yes’ they’ll say, ‘you really should read this book. It’s quite brilliant’

You will smile and thank them for their fascinating insight into someone else’s book . . .

And they’ll be as pleased as punch to have informed you on your subject, whilst blissfully unaware of the insult.

Yes, it is funny but it’s not harmless

It might be harmless if their ‘guru’s ‘ book was any good.

The trouble is, you’ll find that a lot of them are simply peddling misleading nonsense.

And even if their ‘guru’ knows something about their core subject, they’ll often write books on subjects they know nothing about.

Tony Robbins book, ‘Money – Master the game’ is an example of this.

I’ve met Tony Robbins and spent two hours talking to him on a train; he seems like a well-meaning person and there’s no question that he knows how to make a lot of money – by drawing people into his events.

But I don’t think that means we have to take his every word as gospel.

Walking on hot coals, for example, is not a great idea unless the coals have been properly ‘fixed’ so as not to burn your feet.

Sometimes that little trick can go wrong – as the Guardian reported on these unlucky souls.

And in this ‘Dallas News’ article, we learned how some ‘guru’ followers will even blame themselves when things don’t go the way their ‘guru’ promises.

Bahareh Hosseini of Dallas burned her feet so badly she couldn’t walk afterwards.

But, she said that she was fine later that week. That her burns were her fault and had nothing to do with Robbins or his staff.

She said she looked down at the coals rather than keeping her eyes up as Robbins had instructed her!

Yes, well of course… if you just keep looking ahead that’s bound to stop hot coals from burning your feet 😉

I’ll leave you to decide on the value of that ‘trademark’ game.

Getting back to money matters, I think Robbins would be the first to admit that he’s not actually ‘qualified’ in investment or financial planning matters.

So, I’m not quite sure he’s equipped to write a book on investing in stocks and bonds and whilst he ‘interviewed’ some ‘big investment gurus’ for his ‘money’ book, a lot of people havesome well-articulated concerns about that

Setting aside Tony Robbins as an example and, as I said, I do think he’s a well-meaning person . . .

. . . in general terms it’s reasonable to say that book publishers like their ‘gurus’ to branch out into NEW areas.

The publishers know that a ‘raving fan’ will buy anything by their guru – regardless.

And the result of all this guru worship?

Well, if you’re a serious writer, starting out like me . . .

. . . you might very well find yourself up against these non-expert guru books.

. . . and being told – by the people you bump into – to read another book on your subject by some motivational guru who knows nothing about the subject 🙂

Which really doesn’t help the world does it!

Just think of all the unsuspecting ‘punters’ that a raving fan of a guru can draw in.

Fake news is a big problem in the world today – but it only survives because some people don’t question it -and promote it instead.

Of course, the gurus and their marketing team will call this ‘brand stretching’

I call it taking advantage of your customers.

You might think that care would be taken with facts in any book (after all, errors could damage a guru’s brand) but this is not the case.

Why should it be? Raving fans simply don’t care about quality.

They don’t check to see whether their guru’s NEW ideas (or for that matter – their old ideas) are robust.

Raving fans ‘believe’ in their guru and ‘trust’ their advice – whatever it might be.

And this tendency to ‘blind faith’ in ‘successful and confident people’ is just one of many irrational human behaviours that constantly trip us up.

So, have I got the answers to this?

Well, I might be able to point you to some – but I won’t make false claims about inventing them.

So, I guess that means I can’t claim ‘guru’ status either 😉

I simply research and write about the subjects that fascinate me.

And I believe firmly in Sir Isaac Newton’s idea that, if we occasionally have an ‘insight’ it’s probably because we’ve stood on the shoulders of giants’ 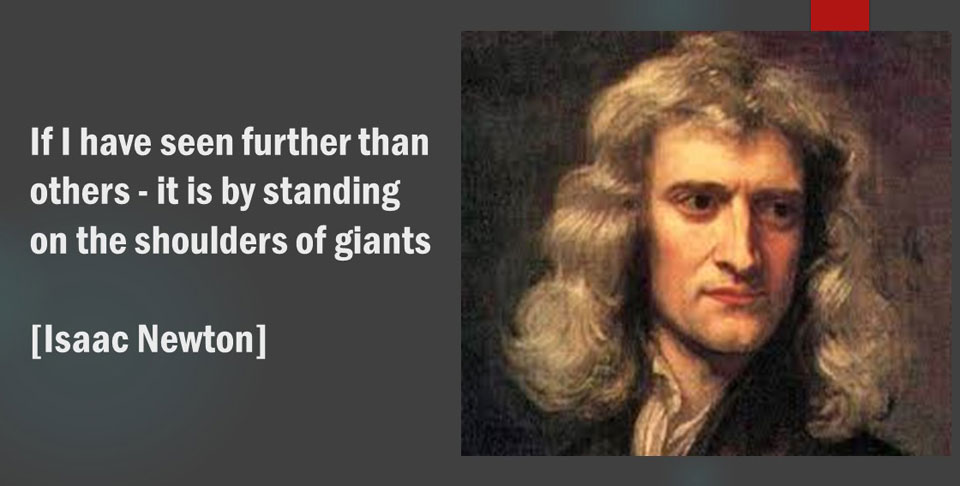 Who are the giants – and what are the ideas that fascinate me?

The ideas that fascinate me cover four broad areas.

And if this stuff fascinates you too, here are some recommendations for great books by GIANT thinkers – in each of those areas.

On the irrational side of human behaviour

I’d suggest that you start by reading:

To understand the other side of this coin – our rational behaviour – start with:

… and which are still used by some advisers today – go for these books:

And finally, on what drives human happiness and performance

Second, get some solid guidance in this area from these books instead :

Or save yourself years of reading time

Now, I know that’s a lot of books to read – and I’m really just scratching the surface of the list I could recommend.

So, if you’d prefer to start with some Insights into the ideas of all these people in one go – you won’t find an easier way than to buy my first book, ‘Who can you trust about money?’

It might just save a couple of years of reading:-)

In part 1 of this two-part book, I explore all the big external enemies to our money.

And then, in part 2, we dive into the ‘enemies within’ our own heads. So, that’s the behavioural science that everyone’s talking about these days.

This book is five years old now but don’t worry about that. Like a lot of the books I recommend – most of the ideas are ‘evergreen’ … they simply don’t go out of date just because interest rates have changed or stock markets have boomed or crashed.

And grab some powerful ideas now

Also, if you’d like to grab three super powerful ideas for achieving more of what matters to you…

… ideas that I’ve distilled from the ideas of some world leading experts on human pychology (and psychiatry) and sports performance, head over here.

I hope these thoughts are useful and just remember to keep standing on the shoulders of giants.

You don’t need the gurus.

as a thank you, I’ll send you my ‘5 Steps for planning your Financial Freedom’ …

and the first chapter of my book, ‘Who misleads you about money?’

Make more of your money and earn more too

Get ideas to your Inbox 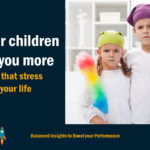 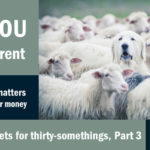