And what we can learn from it 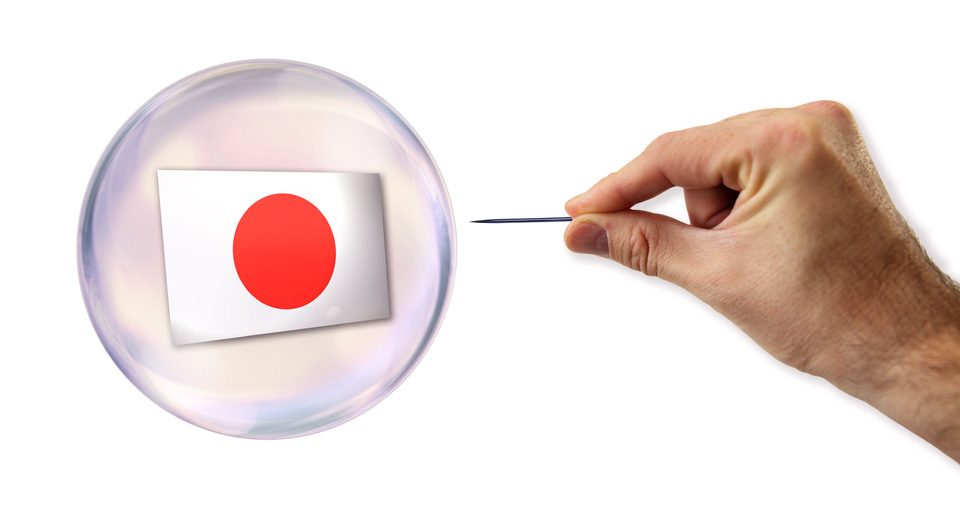 In 1989 the Japanese bubble (in property and stock markets) was fully inflated.

The Japanese were enjoying what they – and the rest of the world – thought was an economic miracle.

Their stock market had grown a staggering 15% each year! on average over the previous 25 years, from the early 1960s… ignoring the additional, modest, growth investors received from reinvested income.

And Japan was the stock market favourite of the ‘experts’ to keep growing in the years ahead.

What could possibly go wrong?

Japanese manufacturing was the envy of the world and it crushed businesses here in the UK and elsewhere.

You could buy just about everything you needed from Japan; from cars, motorcycles and TV sets…

… and even this new-fangled music playing device; the Sony Walkman. If you’re old enough – you’ll remember these 😉 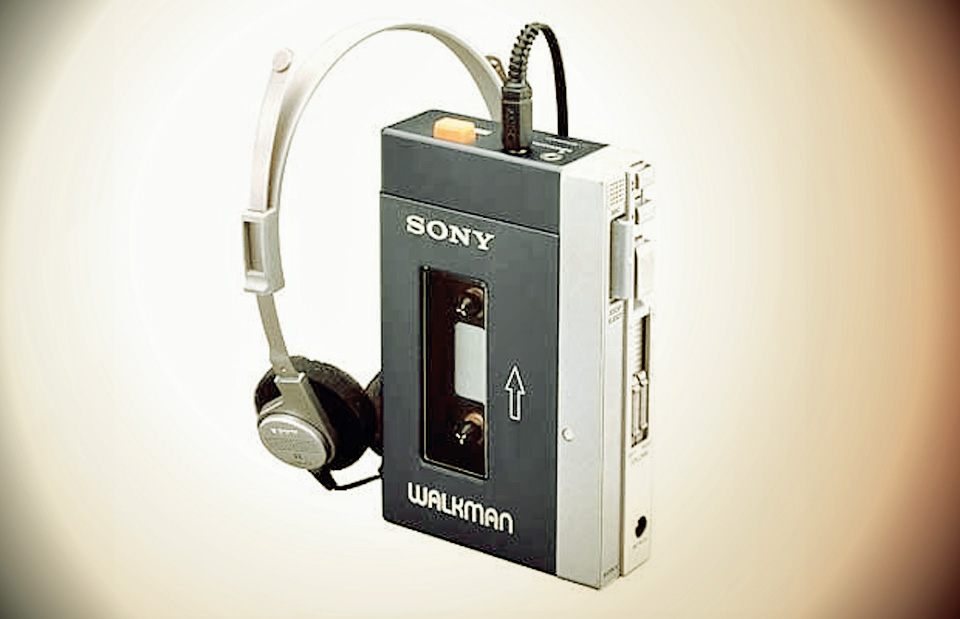 Their products were great quality and, more importantly, lower priced than anything we could get at home.

With such a long record of economic growth and a steadily rising stock market, it was considered conservative to predict anything less than 10% p.a. growth for Japanese-based investment funds going forward from that time.

What happened – shocked everyone invested in Japan

And at that time this included most people with any investments at all because large holdings of Japanese stocks were in everyone’s pension and other investment products.

The Japanese stock market had been bid up to stratospheric valuations.

And the ‘smart’ investors could see that there was little prospect of further growth.

So they started to sell out.

That market had fallen by nearly 75% in value.

And for investors, it was one hell of a long and painful decline.

By the way, a warning like this is printed on all regulated investment product sales literature in the UK.

So please take your time to read it.

OK, but wasn’t Japan a one-off?

Well, you might think that the Japanese stock market bubble was unique but that’s not the case.

Time and again throughout history investors have rushed into the latest hot investment idea.

In the run-up to the end of the millennium, it was technology funds that took in most of the money.

Then, when they crashed, it was property funds that everyone wanted.

… more recently it’s been US stock market funds that are back in vogue once more.

That said, in 1989 the Japanese stock market really was off the top of any reasonable valuation chart, with the Nikkei index on a price to earnings ratio (PE) of 80

That, by the way, is just a silly valuation level. A more reasonable figure is somewhere between 10 and 25.

Indeed, their market had swollen to become by far the largest in the world, accounting for about 60% of the total value of all stock markets worldwide!

But by 2015 the capitalisation of the Japanese stock market had fallen so far that it accounted for just 7% of the world total.

Less than the UK at c. 10% and around one fifth the size of the USA stock market.

The Nikkei index eventually fell back to a PE of about 10 by March 2009.

Of course, for anyone paying attention, it was quite clear that the UK and US markets were also highly overpriced in the run-up to the end of the millennium.

So, did we turn Japanese?

Well, some economists really think so 😉

Match your risk exposure to your capacity for it

… and to avoid too much exposure to horribly overvalued markets.

Some might tell you to stay heavily invested in stock markets at all times, for fear that you’ll miss out on those ‘best days’ … but that’s just misleading nonsense as we saw here.

You certainly might miss some good ‘up’ days, on any part of your money you hold in safe assets… but you’ll also avoid the big drawdowns in markets too.

And you might sleep a whole lot better at night.

The key is to match your investment risk exposure to your capacity for it. More on that here

If you want to avoid losing a large slice of your wealth, when a future stock market bubble bursts…

… you need to pay more attention to valuation signals…

As a thank you, I’ll send you my ‘5 Steps for planning your Financial Freedom’ … and the first chapter of my book, ‘Who misleads you about money?’