Home > Advice to Avoid > Who should you vote for?

Who should you vote for? 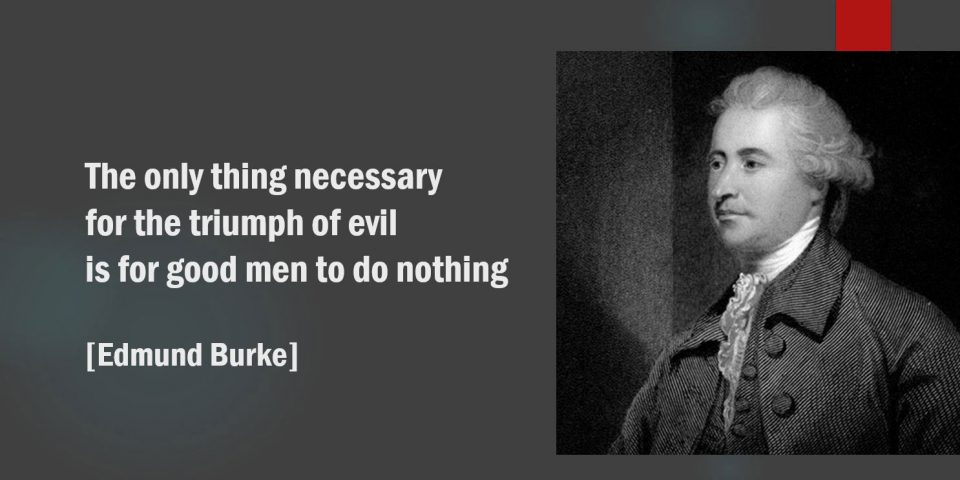 Here’s a thought on the coming fight against political extremists.

There can be no doubt that the people want change and are gravitating towards the political extremists who promise it.

The question is – do we need their sort of change?

Many of those extremists around the world sit on the far right and blame immigrants for their country’s woes.

Others like Corbyn are on the far left – and believe the problem is all about abuse by private enterprise.

And, as Corbyn recently articulated on the Andrew Marr show (BBC UK) the solution is simple.

We must hand over control of industry to him when he’s prime minister – and let him and his ‘top team’ decide what to build and when.

Your money and property is not yours – it belongs to the state.

And I’m reminded of how countries perform when the state takes control of everything.

You may not think that the UK could possibly go there – but we were well on our way to becoming a communist state in the 1970s.

And here’s a glimpse of what happened when we allowed the state to be in charge of design and production.

This is the Morris Marina from the Nationalised British Leyland car company.

And don’t you just love the colour;-) 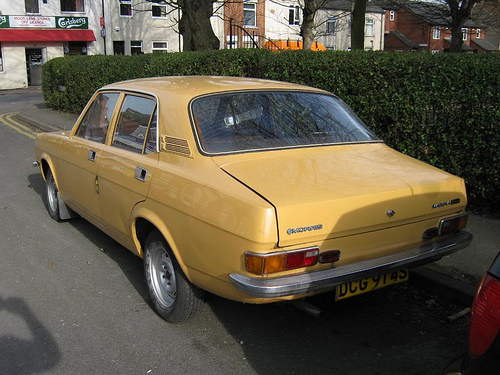 Or what about this  – the Trabant – the only car available to East Germans during their communist hey day. 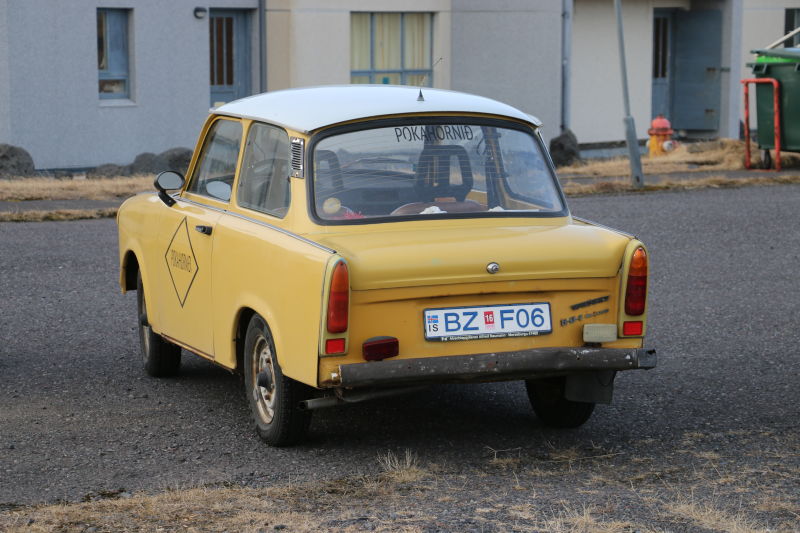 Oh and by the way – it was the UK (not Greece) that was going ‘bust’ back then. And we had to beg for money from the IMF.

Well, I think the proven answer sits in the middle.

And it respects people’s rights to create and build their own businesses.

And to profit from their efforts and brilliance.

But it’s also a system with solid rules and regulations to protect the rights of workers and customers from abuse.

This system is called a MIXED economy.

And it’s exactly what we have today.

Funny how the best answers are often right under your feet 😉

The inherent vice of capitalism is the unequal sharing of blessings;

the inherent virtue of socialism is the equal sharing of miseries.

Worth remembering that  – as we head towards the vote.

Get clear on the sort of future you want – and be sure to vote for it.