How Hawking points the way

to how we can all achieve more 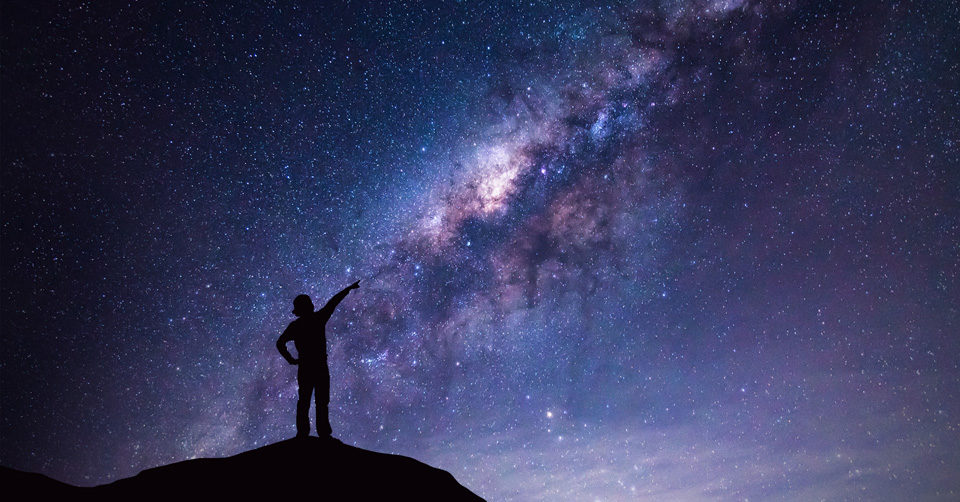 Hey guys, in this Insight, I want to talk for a ‘brief amount of time’ about Stephen Hawking who sadly died recently. (14 March 2018)

Inspired by the stories I heard on the radio, from his many friends and followers, these are my thoughts on what we can learn from Hawking on how to achieve more in our lives.

And, just in case you’re wondering . . . I’m not going to talk (much) about theoretical physics 😉

If you’ve not yet seen the film about Hawking – go see it.

And whatever you do – have a listen to this most moving film sound track of this wonderful true story.

One of the many remarkable things about Stephen Hawking is the fact that he lived for so long.

Diagnosed with motor neuron disease at age 21, Hawking was not expected to reach 25. And yet lived on until the age of 76!

So, we’re very fortunate that he lived a long life and contributed so much to our understanding of the universe during that time.

Amongst the many awards for his work, he received the Presidential Medal of Freedom (the highest award made to civilians in the USA) from Barack Obama in 2009.

However, Hawking’s work in theoretical physics was far from his only gift to us.

And, in all honesty, his physics work is too complex for most people (including me) to grasp. Despite having studied (and enjoyed) some ‘heavy’ Mathematics at university, the complexity of Hawking’s work is on another planet 🙂

If you’re into gravitational singularity theorems or black hole radiation (aka Hawking radiation) then good for you. But I know enough to know that his theories are beyond the reach of most of us.

Of course, a lot of people tried to grasp Hawking’s ideas by reading his book, ‘A Brief History of Time’ which was on the Sunday Times best-seller list for a record-breaking four and a half years!

But most people struggled with that book – and very few who bought it, managed to read it all the way through.

Indeed, the book is so famous for this fact (that so many who bought it, didn’t read much of it) that an index of unread books is named after Hawking himself !

So, if we can’t grasp the detail of his work, what can we remember about and learn from Stephen Hawking?

Well, I think we can remember that, like all good scientists, Hawking spent his life searching for truths about how things work.

That he loved the constantly challenging and evolving culture of science, and, like Feynman (another great physicist) had no time for ‘belief’ based alternatives.

Hawking, like all scientists before him and all those to come, was able to see further because he stood on the shoulders of giants – like Newton himself and Einstein and others. 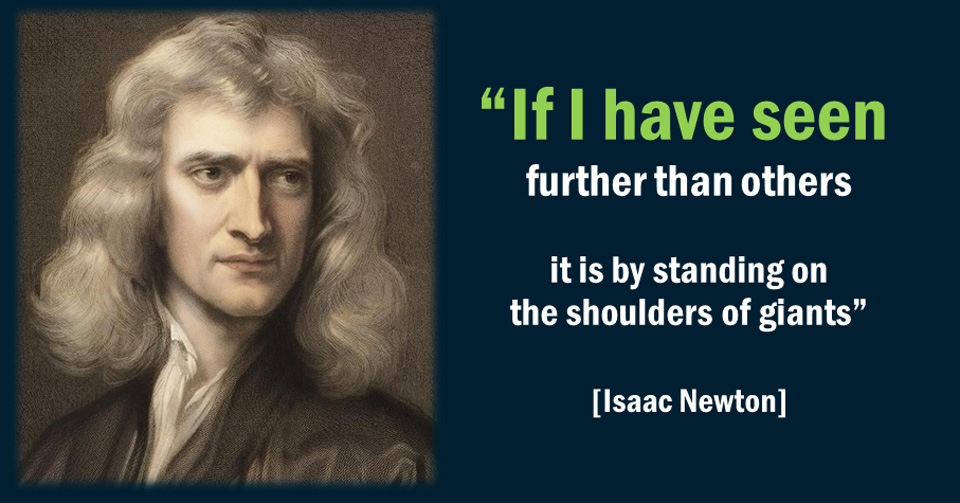 Hawking understood that his work was part of a whole world project – to advance our knowledge and solve problems in the STEM subjects (Science, Technology, Engineering and Maths)

And he knew that it was developments in these areas which ultimately save lives and give us the high standard of living we enjoy today.

Hawking was an expert in the field of space-time – the fabric of our universe and the stuff that gets warped in gravitational fields.

This, by the way, is what explains why clocks run faster at the top of mountains 🙂

And if that warps your mind (or intrigues you) listen to @josieapeters (who studied Astro Physics at Oxford University) for a more digestible (and pancake flavoured) explanation. Josie is an excellent science communicator.

And remember what Greek philosopher, Heraclitus, said about spacetime c. 2,500 years ago.

“No man ever steps in the same river twice”

But I digress, and whilst all this physics stuff is truly fascinating . . .

Here’s what we can all learn from Stephen Hawking

He taught us how to use our personal time.

He became a true expert in this – perhaps partly because of his illness.

And, with a never-ending trail of ‘administrative’ meetings to attend – you’d think he’d have been frustrated by this.

But no, he had a solution for meetings that didn’t require his full attention, and would ‘tune out’ of the chitter chatter – turning his mind to solving complex physics problems instead 😊

But you could avoid attending the ones that don’t really require your presence.

And that way you’ll achieve a lot more of the stuff that really matters to you.

Second, you’ll be aware that, after losing his voice, Hawking controlled his word processor with only his head and eye movements.

Now, incredibly, and, no doubt with thousands of hours or practise, he developed this skill to the point where he could write 10 to 15 words per minute this way.

That said, you’d think that he was seriously disadvantaged compared to most academics. Any regular writer can type at 5 (or more) times that speed or faster with voice recognition software which, of course, Hawking couldn’t use either.

But I wonder if this restriction to slow writing might have helped Hawking too.

He would certainly have wanted to have solid ideas in his head – before committing to the effort of putting them to words.

Either way, like all truly great scientists, Hawking was a master of simplification. 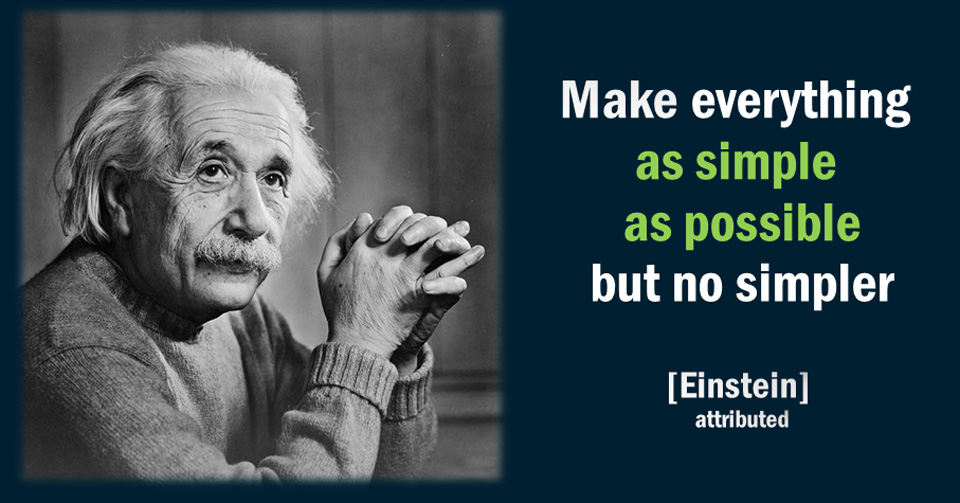 And not just in his mathematical equations.

He taught us how to simplify the written word too.

So, let’s learn from him.

And let’s also learn not to take the judgements of others too seriously.

In this lovingly given talk (given by his daughter) we learn that Hawking was not expected (by his school teachers) to achieve very much during his life.

I do hope that his teachers lived long enough to learn from Hawking too.

All the best for now.

PS. This is one in a series of notes I’m producing on “Ideas Masters” I rate.

You can find the others and future notes on this theme in my IRATE Wealth builders Facebook Group.

For those and other evidence based ideas on other matters of personal and business growth – apply to join our group now.

You can get a ‘taste’ of what we’re about here. 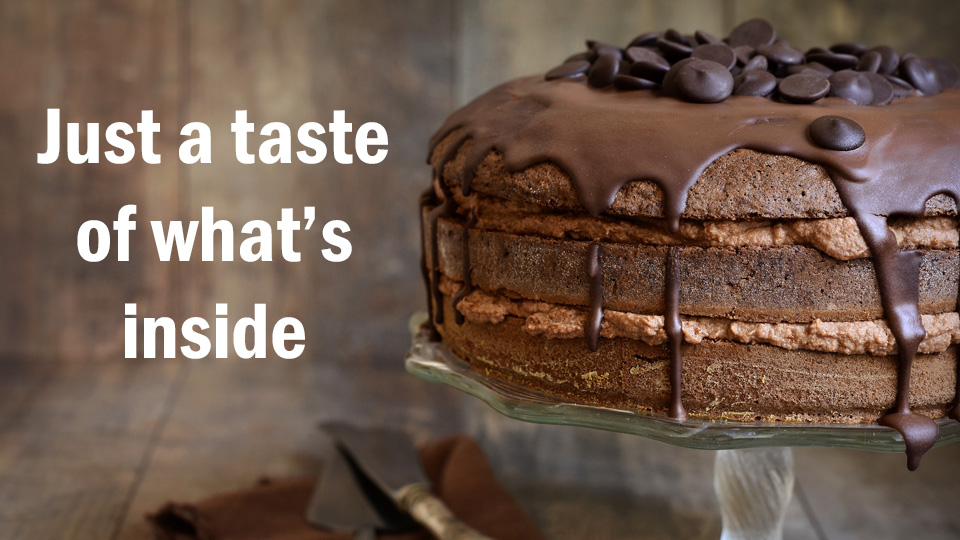