Home > Achieving more > Who is the greatest educator of our time?

Who is the greatest educator of our time?

I bet it's someone you've never heard of 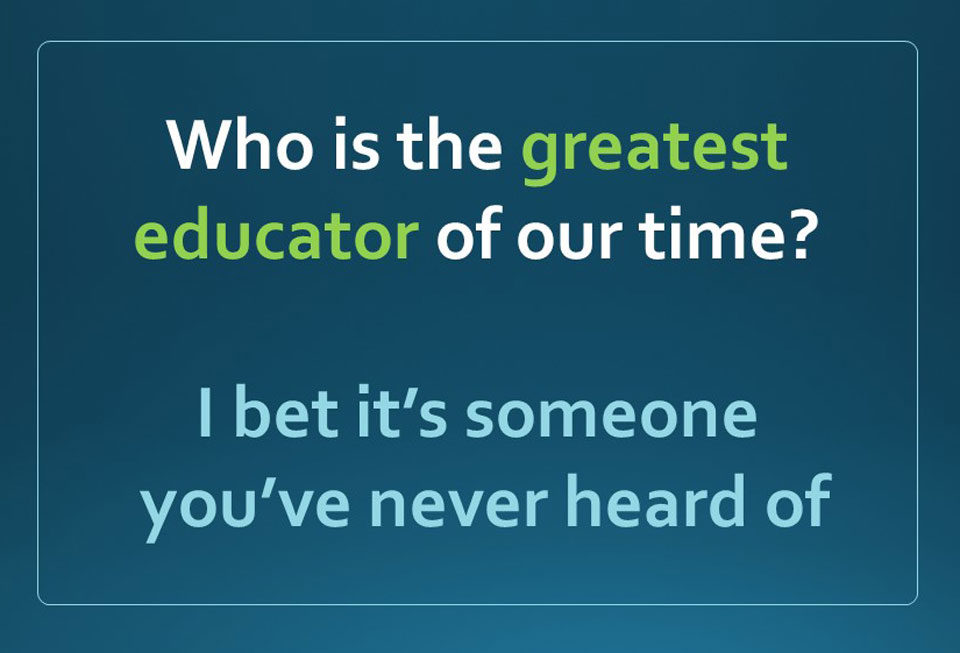 Okay, so who is the greatest educator of our time?

Well, I guess that depends on what you’re looking for but let me share two of my favorites with you.

When it comes to high impact video education which simplifies complex ideas – I think you’ll struggle to find anyone to beat this guy . . .

And you’ve probably not even heard of him.

Just look at his work to get the ‘gist’ of his content and style and see what great video education looks like.

As a Physics graduate and teacher – CGP Grey takes care to share ideas grounded in science and facts.  So, that sets his work apart from 90% of the nonsense on the internet to start with.

But that’s not his secret. What makes him different is that this is serious learning but it’s NOT like going to school.

Sure, he gets us to sit up and pay attention but he does it with absurdity!

So his lessons are FUN – and funny too. Take a look.

Here’s one on happiness (or rather ‘misery’)

And here’s one of his most famous videos – in which he untangles:

The differences between the United Kingdom, Great Britain and England.

Did you know all that about the UK?

I didn’t – or at least not until I started watching CGP Grey videos a few years back.

Some background on CGP Grey (according to Wiki P)

He’s keen on big cities but didn’t fancy just staying around New York. So, he moved to work in London* where he stayed for more than 10 years, attending a Economics Masters program and getting a PGCE (teaching certificate) to teach physics in England and Wales.

* Grey’s grandmother was born in Ireland and when he was a child, his father applied for Irish citizenship on his behalf.

So he has dual American and Irish citizenship and this allowed him to find work in the European Union’s largest city, London.

He taught on and off until his career as a YouTube creator took over around 2014.

Okay, but what about understanding education itself

Where would you go for guidance on what works and what doesn’t?

Well there are many to choose from but one of the leaders in this field – and my favourite is Carol Dweck.

One of her wonderful TED talks is here

Carol Dweck, Ph.D., is one of the world’s leading researchers in the field of motivation.

She’s a Professor of Psychology at Stanford University and her research focuses on why people succeed and how to foster success.

She has also held professorships at Columbia and Harvard Universities and has lectured all over the world.

Her work has been featured in such publications as The New Yorker, Time, The New York Times, The Washington Post, and The Boston Globe.

On her ‘Mindset’ site Carol Dweck perfectly reflects many people’s views when she says,

A wonderful lady and you can find her book, ‘Mindset’ along with some of my other favourites here.

And which ‘educator’ would you vote for?

Who is – or was your favourite educator?

Is it someone famous or was it one of your teachers at school?

Or one of your friends or a parent?

And what was it you liked most about the way they taught you?

Share your thoughts in the comments below – I’d love to know.

You can log in with your social media or DISQUS account OR, to “post as a guest” – just add your name and that option will pop up.

And have a great day 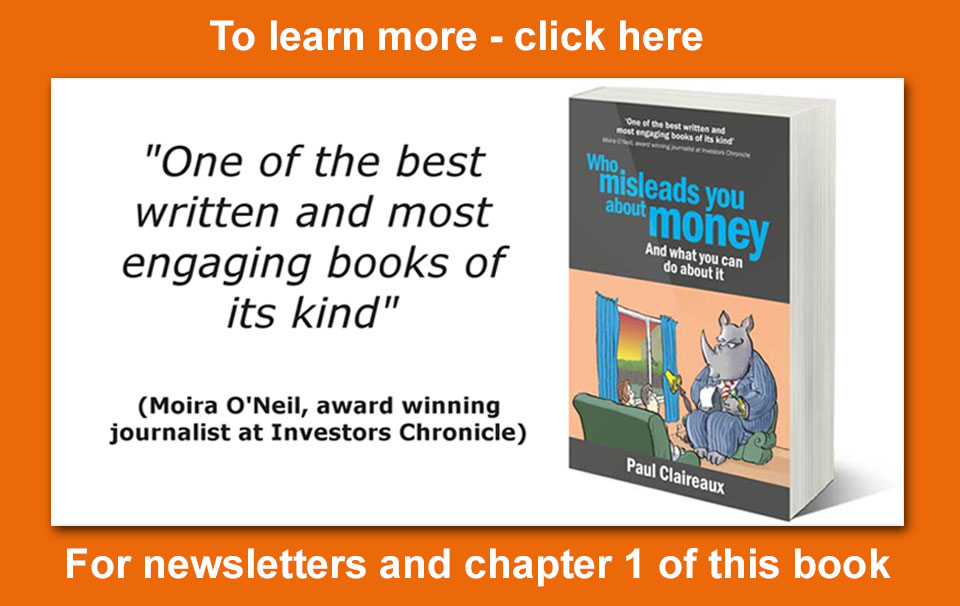